Verina Marcel came into the spotlight when Helmut Newton designated her as his inspiration and right hand woman. They met after he saw a polaroid of her and demanded he shoot her for a fashion campaign. Newton was already an established photographer, he has portfolio’s with Davis Bowie, Andy Warhol, Madonna, Leonardo DiCaprio, Cindy Crawford, and Claudia Schiffer.  Also many iconic photos such as “A Dame and A Doberman.” 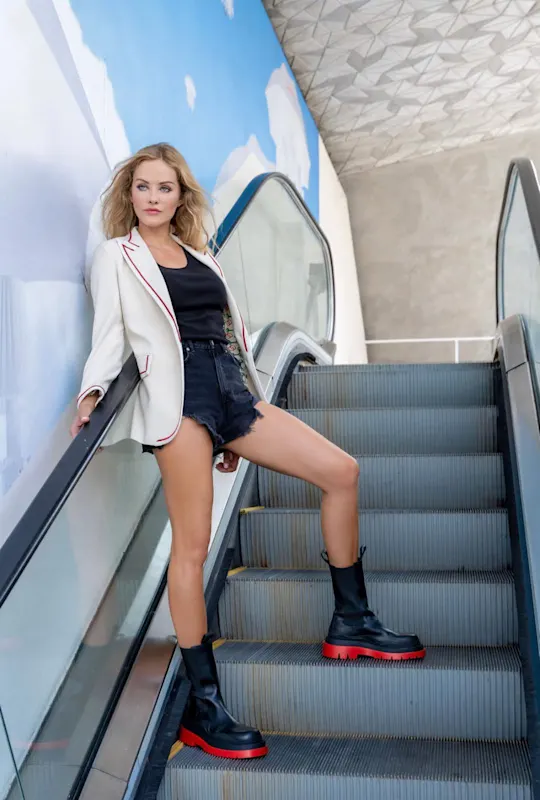 She has been working in the modeling industry from the age of 14 and moved from Germany to Milan to start building her portfolio even further. She became a Cosmopolitan girl and once she met Newton, was immediately featured in a spread for Vogue Paris. Newton’s assistant booked Verina for the Lavazza Calendar at the Monte Carlo Beach Hotel, and the rest is history.  She started booking every single job and walked the runway like no other. She was featured in many magazines and campaigns and became an immediately recognized model when she was on the scene. 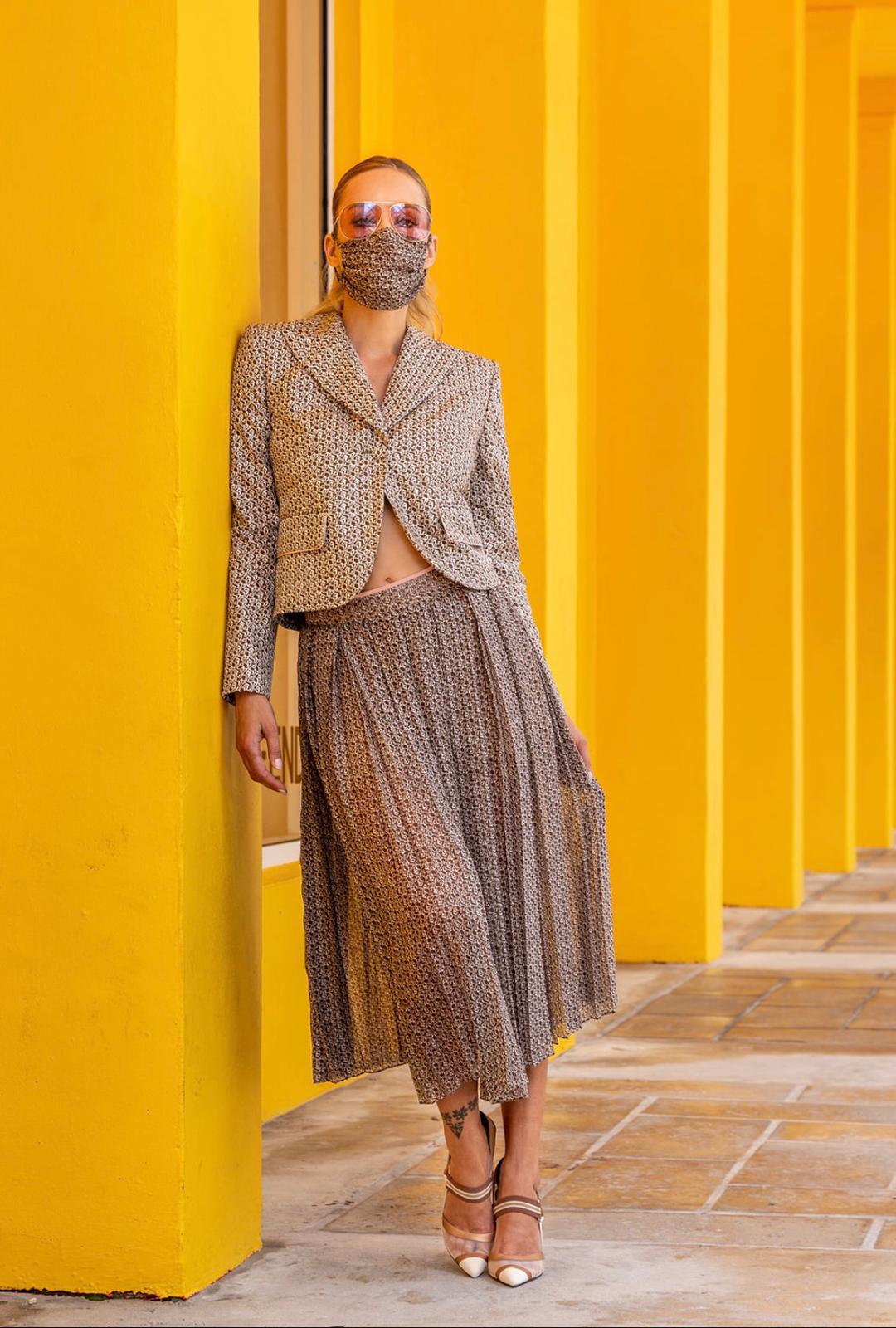 She moved from Milan to New York, signed with IMG Models and booked a campaign with the fashion brand Guess. During this time Guess was at the top of their game and this really shot her into stardom. She then picked up acting and was featured in Veronica Mars next to Kristen Bell, and in movies including, Eagles in the Chicken Coop, and National Lampoon’s TV: The Movie, next to Lee Majors. She starred in many Music Videos like Filter’s “No Love” with CarmenElectra. She also starred in commercials for major brands like Nikon with Ashton Kutcher, Mercedes, Cadillac, Old Spice,  and Odyssey Golf to name a few.

Today, she works in-house with Lloyd Klein Couture. Lloyd Klein Couture is best known for their classic, yet daring designs. She still models and acts and even has a podcast. She is an avid animal rights activist and began working even more tirelessly for the cause after Newton’s tragic death in 2004, as he was her inspiration for being vegan.

She carries the lesson learned by Newton and his wife with her and continues to grow as a modeling icon and role model to all. From a small town in Germany to spreading in Vogue, she has never lost her personality and drive to teach herself and others how to be better.